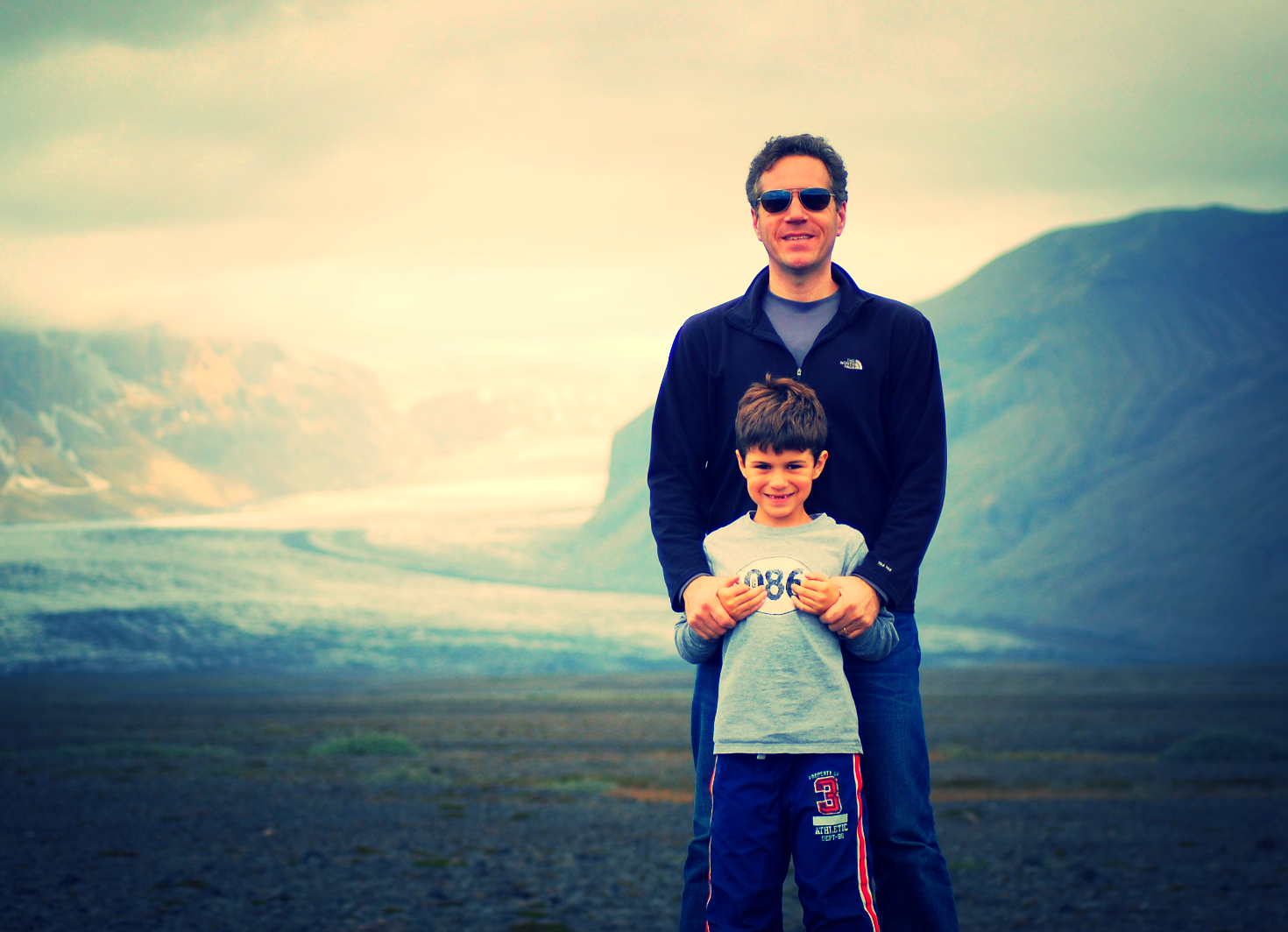 Jim Popkin is a writer whose investigative articles and reports have appeared in the Washington Post, Newsweek, WIRED, Slate, The Guardian, Washingtonian and on National Public Radio. He is the author of the book, "Code Name Blue Wren: The True Story of America’s Most Dangerous Female Spy--and the Sister She Betrayed." To pre-order, please visit www.bluewrenbook.com.

For 14 years, Popkin worked for NBC News in Washington, DC. He was a Senior Investigative Producer, and oversaw a team of correspondents and producers that broke stories for NBC News on politics, intelligence, defense and law enforcement. He also was an on-air correspondent, and his stories appeared on NBC’s TODAY Show, the NBC Nightly News, CNBC and MSNBC.

On September 11, 2001, Popkin helped spearhead NBC’s coverage of the terrorist attacks. Months later, he created the NBC News Investigative Unit. He began his television career as an Investigative Correspondent for NBC's WRC-TV in Washington.

Popkin has won four national Emmy Awards for outstanding journalism, two Edward R. Murrow Awards, the George Polk Award and was a finalist for the National Magazine Award. The American Journalism Review profiled him as one of Washington’s “most enterprising journalists.”

Popkin's cover story for the Washington Post Magazine, “The Queen of Cuba,” was selected as a “Page-Turner” by the New Yorker and named one of the “Great Post Reads” by the Washington Post. It has been optioned for development by Identity Films.

Prior to NBC News, Popkin was a writer and Senior Editor for U.S. News & World Report for six years.

He received a B.A. from Northwestern University and a Masters of Studies in Law from the Yale Law School.

Today, Popkin lives with his family in Washington, DC, where he runs the Seven Oaks Media Group, a communications firm.